You are here: Home » Rainbow Vacuum Parts » Three common problems with Power Nozzles and how to fix them

Three common problems with Power Nozzles and how to fix them

There is a mobile optimized version of this page, view AMP Version.

Rainbow Power Nozzles are built to last. But even the most robust of domestic cleaning appliances need parts replacing to retain optimum performance.

Rainbow vacuums are no different. As the Power Nozzle is the one component that you can guarantee will be put through its paces every time you vacuum, panic can set in when it stops working efficiently.

But fear not. Most times, the problem lies in a tiny, inexpensive component that’s simply worn. What’s more, they’re normally easy to fix.

Today, we’d like to walk you through three of the most common issues we have reported here at RainVac. From diagnosing what could be causing the ‘problem’ to sourcing and fixing the replacement can, however, sometimes call for the professionals.

Problem 1: The belt on the Power Nozzle is so tight it’s not turning 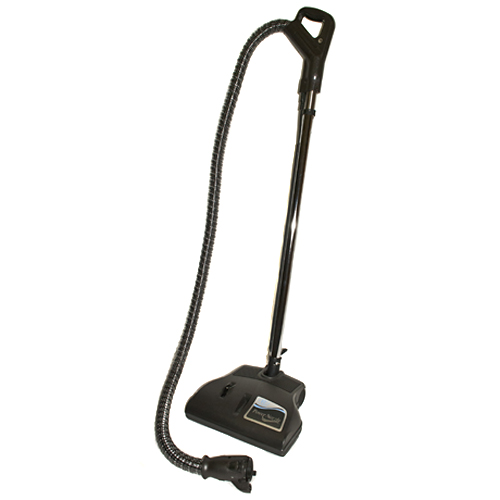 It’s an easy assumption to make that if the brushes aren’t turning, the belt is the problem. However, the belt itself is motor driven and a lack of rotation could point to the bearings being at fault rather than the belt.

Thankfully, this is easy to diagnose. Turn your Power Nozzle upside down and lay it on a flat workable surface for ease of access.

Remove the bottom sole plate attached and lift off (away from you). The belt will either run down the center or to one side of the brushes, depending upon the model you have.

Test the obvious first. Check to see if:

Dislodge the impeding article if there is one. If not, and the belt looks in good condition but you still can’t turn the rollers, there’s a fair chance that the bearings need replacing.

The bearings can be in either the motor or the brushes. We’ll explain a little more about that in the next issue.

However, unless you’re extremely technically minded, the steps needed to change bearings in a canister vacuum are extensive and precise. A service on your Rainbow Vacuum is probably the best bet to help to determine which it is and how much the repair is likely to cost if not under warranty.

Issue 2: We’ve not used our Rainbow Vacuum for a while. Now we want to and it won’t turn on.

There are two feasible explanations for why your Rainbow Vacuum won’t power up after you’ve left it unused for some time.

The wiring or circuit board that controls the Power Nozzle may have somehow become damaged. Or, more likely, and relative to the case above, dampness has caused the bearings to corrode.They’re now either too tight to run properly or something is wrapped around them preventing the bearing from spinning.

There is a simple way to test whether or not the bearings have actually seized on your vacuum motor.

Unplug you machine, remove the water tray and turn the vacuum on its handle. The water separator, which looks like a grey basket shape with a brass nut entering the canister through its base, will turn freely if the bearings are good to go.

The brushes beneath will make a purring, clicking sound as they are displaced by the internal mechanism. This sound is normal and has nothing to do with the bearings.

It may be that this action frees any slight resistance so it’s well worth reassembling the vacuum and giving it a try. You can run the Rainbow without water as long as you do not pick up any dirt.

The bearings operate in precision-engineered spaces and so any build up of dust over time, combined with an moisture, can certainly stop them working. If the bearings get stuck in place, by turning the separator free-hand you may well dislodge them temporarily.

Be warned should this tack work: the signs are you’ll be needing new bearings and sooner rather than later.

If, however, this does not work and you motor will not spin freely, it’s time to call an authorized Rainbow service and repair agent to take a good look at what’s causing the problem.

Problem 3: I got ‘something’ caught in the power nozzle, now it’s stopped working.

We’ll finish up on what is hopefully the simplest of the three issues to resolve. If you were happily vacuuming away and heard or felt something bigger than normal enter the Power Nozzle, you’ve hopefully only displaced the belt.

We get so used to Power Nozzles gliding easily from one surface to another, we can overlook larger obstacles. 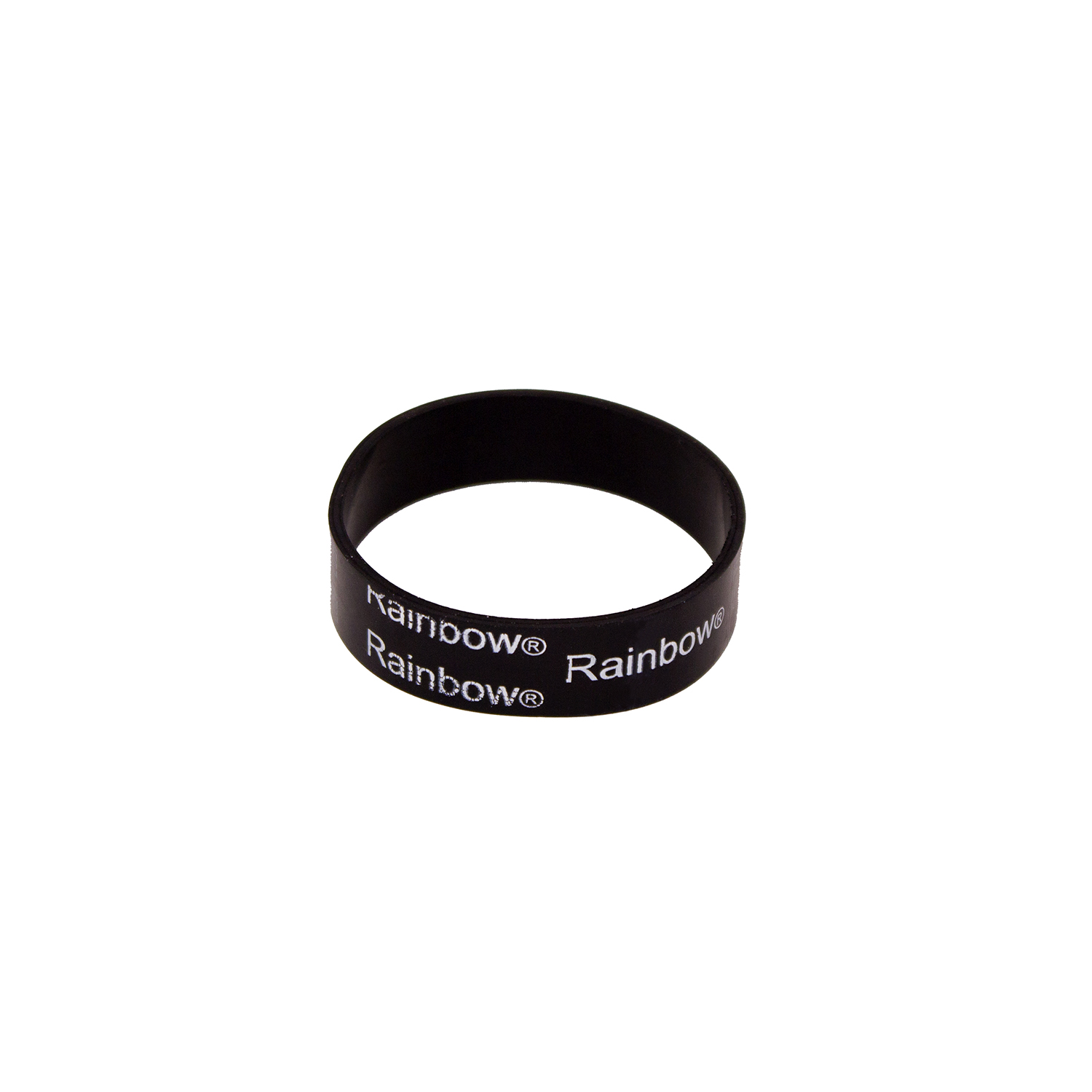 Ends of a throw rug, for example, may be too much of a leap from a lino floor. Inevitably, they get sucked in, jam and displace the belt, but too all intents and purposes seem to have little to no effect until you notice that the water is not getting dirty.

This type of issue can very easily be mistaken for symptoms discussed in Problem 1, but happily with a swifter solution.

Use the same steps to inspect the inside of the Power Nozzle as described in Problem 1 and maneuver the belt back into position.

If you’ve been unlucky enough to damage it, don’t worry; replacement belts for Power Nozzles can be bought online and are easy and cheap to replace.

Does your Rainbow Vacuum need repair?

Why Original Parts Are Better